In late 2014, right before what turned out to be the worst recession in the Oil and Gas industry since the 1970s, the team at Hawke Aerospace (Uniflight), a diversified helicopter services company, decided to embark on a journey to create a more enlightened and exceptional company.

Unbeknownst to them, it turned out to be the perfect storm. Given that the helicopter industry is positively correlated with the price of oil, Hawke Aerospace, along with many other companies in the space, was hit hard. 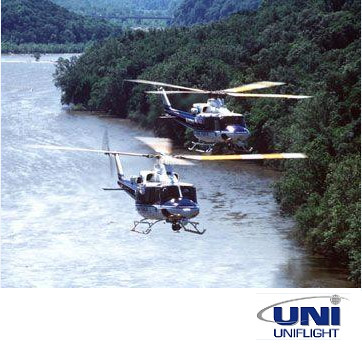 Deciding to implement “Scaling Up” best practices while entering a significant downturn might seem like an “addled and misguided decision”, says Chairman and CEO Joe Hawke, who readily admits to having had plenty of addled and misguided moments, but he recognized that there really is no “good” time to implement change. And, while the company is headquartered in Grand Prairie, Texas, it has additional locations in Pennsylvania and New York and does business across the United States and overseas. Pulling together such a far-flung team requires an investment in time and money.

But Joe, who began investing in the helicopter industry while a partner in a private equity firm, knew that the discipline and proven methodologies of the One Page Strategic Plan™ and the “Scaling Up” Execution and People decisions were necessary mechanisms to achieve his vision of a sustainable $100 Million business. So, pulling together his team, they set out on their journey towards creating a sustainable and profitable company.

Together they focused on eight priorities and slowly but surely the pieces began to fall in place.

Joe wanted to grow the business but his leadership team had not spent time as a team determining the company’s longer-term goals, nor had the Core Values to support an engaging culture and anchor behaviors been articulated. Developing the Core Purpose, “Superior Solutions” required the team to have numerous conversations with customers and other constituents in the industries they serve to understand better the challenges they face flying and maintaining rotary craft (helicopters). 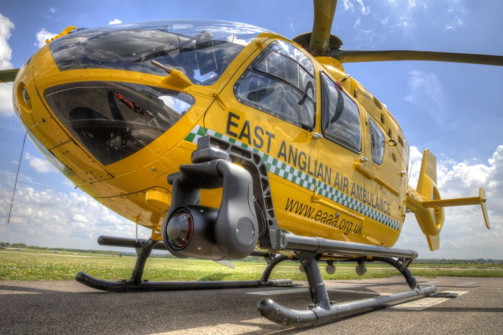 Hawke’s primary line of business, through its subsidiary Uniflight, is the customization, maintenance and overhaul of rotary-wing aircraft for a wide variety of mission-critical civil applications. The emphasis on “supporting mission-critical operations” became the driver for their strategic positioning and their plan to deliver uniquely tailored solutions to their Core Customer – organizations who can’t afford to be without their aircraft. As a result of their efforts, the overarching purpose for the company became crystal clear, enhancing commitment and providing meaning for their employees.

2) They focused on a few, very clear priorities

Hawke’s major priorities for the first year became managing Cash (owned by the CFO) and driving Sales (owned by Joe as CEO). While there were a lot of areas that they needed to address, having a “one-two punch” helped the team and their employees to focus on the critical items, keeping them on track and out of the weeds.

3) Each team mapped out the Implementation steps

Driving Sales across multiple industries with a sales team that was spread across the country was a challenge. Using a Who/What/When framework, the sales team “mapped” out the project plan, assigning deadlines and accountabilities that included fully implementing salesforce.com, reaching out to Customers proactively and often to get feedback, bringing in key salespeople with core contacts in the right vertical markets, such as law enforcement, and being very strategic with their approach to marketing and tradeshows. The Cash priority got the same treatment. This level of detail can be excruciatingly painful to document but the Who/What/When format helped to keep everyone accountable and on track. 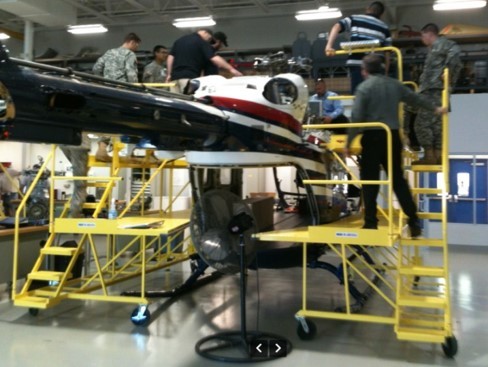 Most priorities, as Joe’s team found out, can’t be accomplished in 90 days. But you can make progress – if projects are “mapped” out and assigned one key person to drive the project to completion. The third company priority, “Improving the Quality of maintenance and delivery”, was owned by the General Managers of each FAA-certified facility/ operation, with overall accountability resting with the Texas HQ-based COO. Inspired by Dr. Atul Gidwani’s book, “The Checklist Manifesto”, the Team’s mission was focused on not just fixing the quality problems the business had had historically but, more importantly, putting in place the necessary systems that are required to prevent defects and poor workmanship from happening.

You can’t manage what you don’t measure. Driven by the CEO and owned by the line of business and functional area managers, the company “Dashboard” also took some time to develop but is now what the leadership team uses to measure daily, weekly and monthly progress and to hold themselves accountable to the Plan. 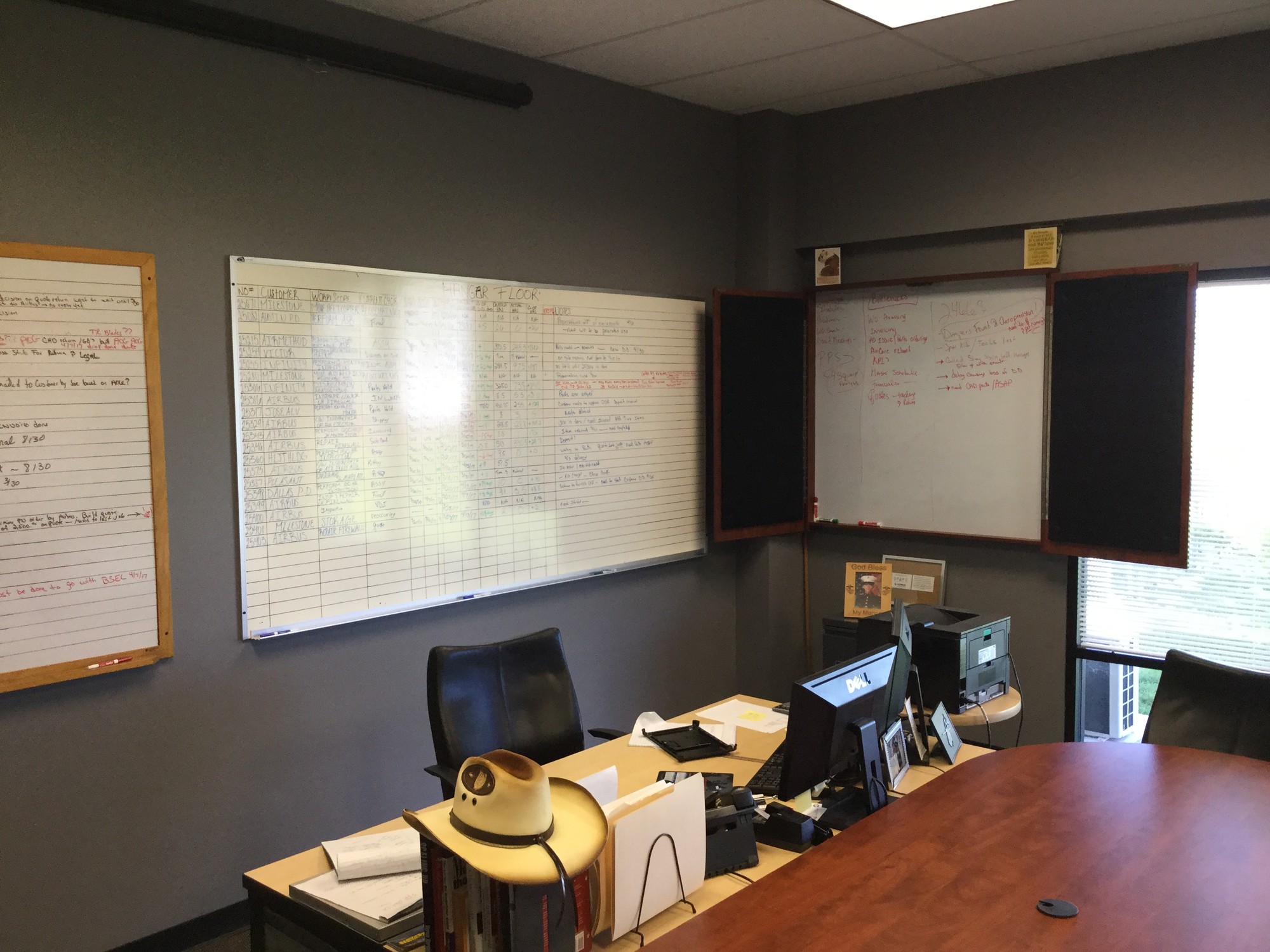 Joe will tell you that implementing the Core Values wasn’t a cake walk. Numerous conversations were held at town halls every quarter and in monthly coaching conversations but it was the relentless grading and self-assessment of the leadership team at every quarterly meeting that really helped drive the behaviors they were seeking.

After a few missteps, the company implemented Tiny Pulse to help get employees engaged in the recognition process and are now living the Core Values more consistently and getting feedback regularly from their employees as well. While this priority was “owned” by the Human Resources manager, full implementation took the commitment of the entire leadership team.

These meetings became critical components of great Execution, enabling individual team members to report on hits and misses, and also establishing a regular forum to foster communication, requests for help, and problem-solving. Holding effective meetings can be challenging but the Level 10 Format provided a solid guide to the team. 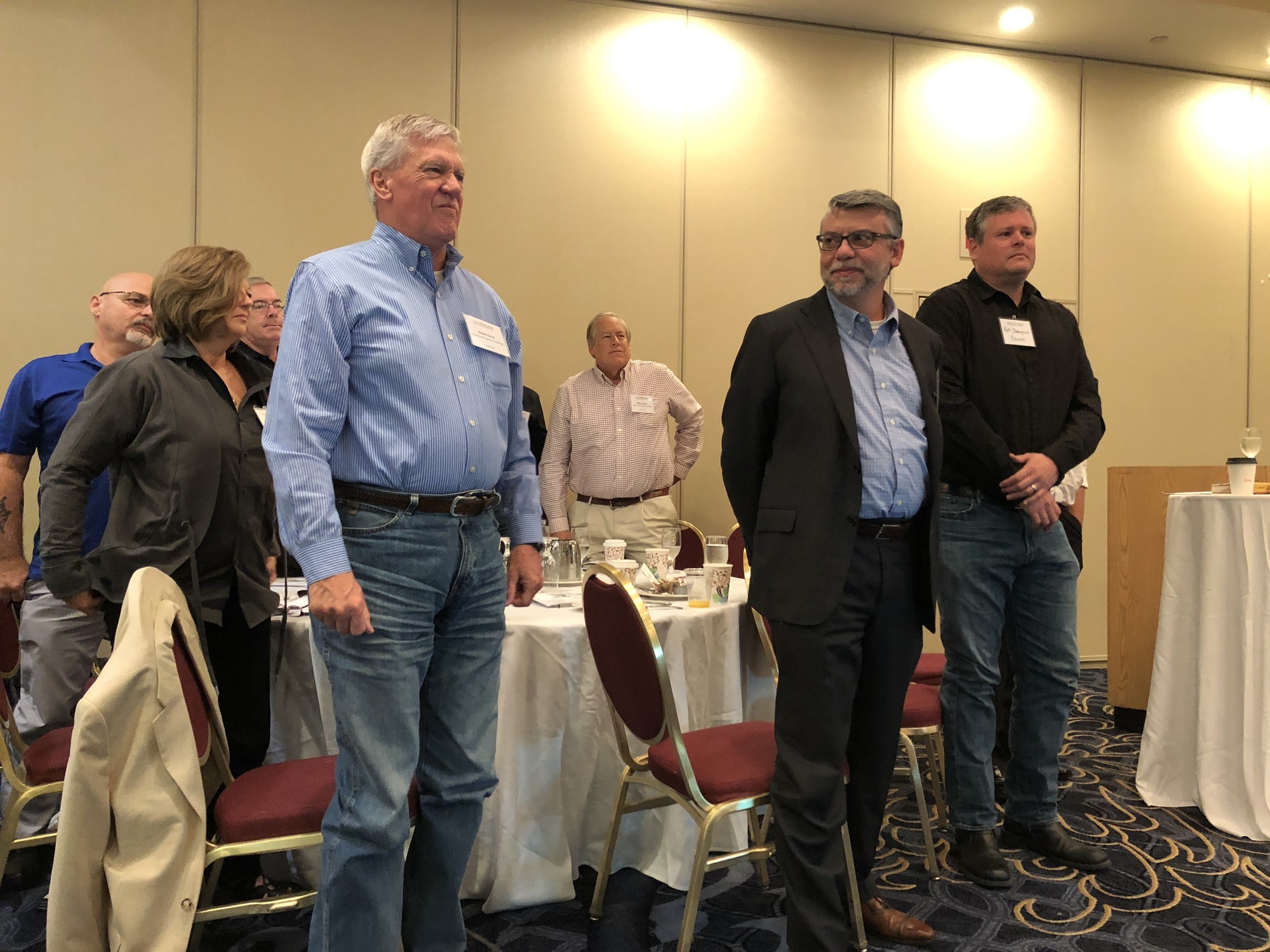 The Quality Improvement efforts have taken several years of hard work and a step-by-step disciplined approach. But the persistence and dedication of the General Managers and the techs on the floor and support staff has paid off. Feedback through informal conversations and formal surveys of customers has reinforced that the company is on the right track and getting high marks for operational execution and customer satisfaction. And as the team has learned, as goes the Leadership team, so goes the rest of the company.

As 2017 comes to a close, Hawke is on track to post 20% growth over 2016 following two years of top-line contraction. And the company is poised to accelerate growth and achieve profitable operations in 2018. Most importantly, the Hawke Aerospace team is committed and on board to the plan and the company’s long-term direction!

There lots more to the story of course. There are no “magic wands” for Scaling Up. But if you’re interested in learning more about the tools and best practices that helped Hawke to be a successful company OR if you’re ready to begin your own journey to enlightenment, reach out! 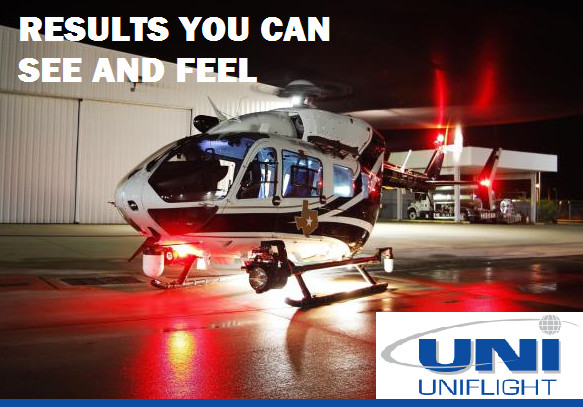 4 Essential Tools for your “Execution Toolbox”